Posted on 2014 December 12 by Abhinaya Rangarajan

The Department of Special Collections and University Archives at McFarlin Library is currently reliving the thrills of the sensational dime novels, staples of American popular culture. The Department boasts a collection of over 4000 dime novels, with the latest acquisition dating to the winter of 2013. This winter, we are in the pursuit of reclassification and re-cataloging our collection in order to make it available to our patrons.

Dime novels revolutionized popular culture and became a publication phenomenon, providing Americans with a wealth of popular fiction in a regular series at a fixed, inexpensive price. Dime Novels captured the American spirit starting late 19ththrough the early 20th century. They were popular paperback texts, and were the precursors of today’s mass-market paperbacks and comic books. The books grew to be exceptionally popular with young boys, with stories revolving around the dramatic exploits of a single character. Early dime novels, first printed in orange wrapper paper, were patriotic, often nationalistic tales of encounters between Native Americans and backwoods settlers. By the mid-1890s, bold color covers depicting scenes of bloodshed and courage appealed to a mostly adolescent audience. 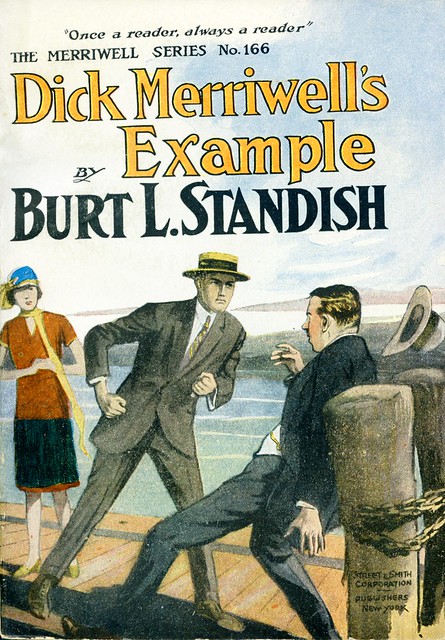 It is interesting that the modern age uses “dime novel” as a term to describe any quickly written, lurid potboiler, generally used as a pejorative to describe a sensationalized yet superficial piece of written work. Critics of dime novels often denounced them as immoral, perhaps because of their violent content. But the books themselves actually tended to reinforce conventional values of the time such as patriotism, bravery, self-reliance, and American nationalism, and were integral in the early stages of American mass culture.

The Department of Special Collections and University Archives, recognizing the merits of the Library of Congress Classification, wishes to successfully re-catalog parts of the collections hoping to make them more accessible to our researchers and match what the dime novels themselves represented: easy accessibility. The heyday of the dime novel was between the 1860s and the 1890s, when their popularity was eclipsed by pulp magazines featuring similar tales of adventure. The series continued to attract the readers well into the 1920s. History also attributes a part of the popularity to the growing literacy rate in the country around that time. With our reclassification, we aim to reorganize the collection to make them available as individual units. Through this project, we also intend to accommodate more of our growing collections/collection in the future. 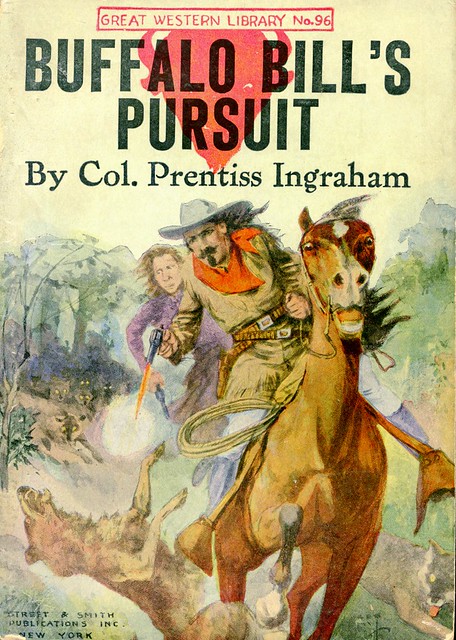 The bulk of our dime novels are constituted by the Beadle’s Dime Novels Collection, The Merriwell Series and The Buffalo Bill’s Series. These fragile books are handled with extreme care while reclassifying them. We take pride in conserving our collections and growing them with a steadfast vision to be a better resource for research for the community.