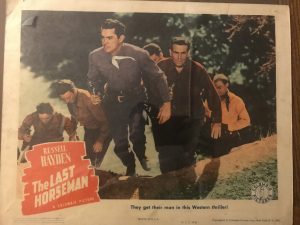 The very first motion pictures can be accredited to the Lumiere brothers, who would hold public screenings of short films in Paris around the year 1895. Film production companies were quickly appearing all over the world because of the way that film brought the masses together in the form of mass entertainment. The 1800s were a very progressive time for changes in the industry, and large spectacles were an essential method of maintaining social order as well as entertaining the masses at one time. Popular events such as the World’s fair started in this period and the Great Exhibition which was in the Crystal Palace Started in 1851, London, England. 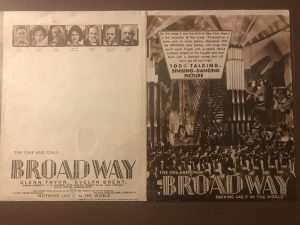 The 1920s was arguably one of the most crucial time periods for American cinema, with an average of 800 feature films being released annually. The works of Charlie Chaplin, Buster Keaton and Douglas Fairbanks were all important to this time period and the progression of American Cinema. This period grew the industry to become so large that stars were born, and the celebrity status for famous actors was born. Film developed steadily over the years and had an incredible change approaching World War II, the first audiovisual piece which used color imaging and improved visuals was of Walt Disney’s Flowers and Trees in 1932. In World War II, film played an incredibly vital role in propaganda and reaching the masses as the television had gained increased popularity during that time. Since these early uses of film, cinema has established itself as one of the most important pieces of our popular culture. Movies and Television are a staple in the lives of most American’s and play a crucial role in mainstream America today. The majority of our most famous celebrities can be found on the big screen, and directors can produce movies that address social change or attempt to start a narrative by addressing the masses that consume their content.
Here at the University of Tulsa Special Collection, we have the Motion Picture Archive (1500.030.1) which holds some incredibly unique pieces of memorabilia that has been collected over the years. The collection contains a great amount of advertising and promotional material from a variety of film genres including western and musical. This collection also holds story department memos and synopses from movie companies MGM and Universal Studios. A notable piece of the collection is the production archive of “Ocean’s Eleven” and performer promotional headshots.

If you are interested in seeing this incredibly interesting collection, come and visit us on the 5th floor of McFarlin Library at special collections. We are open Monday – Friday from 8.00am-4.30pm,

This entry was posted in Collections, Popular Culture and tagged cinema, film, movie. Bookmark the permalink.