This Week is Banned Books Week!!!

Posted on 2014 September 25 by Carlos Acosta 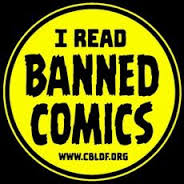 This week we are celebrating Banned Books Week. This event, organized by the Comic Book Legal Defense Fund and numerous writers and publishers, advocates for the protection of the First Amendment rights of the comics art form and its community of retailers, creators, publishers, librarians, and readers.The banning of books is a fascinating socio-cultural phenomenon. Books have been banned because they challenge the status quo by questioning mainstream morality, taking a stance on a controversial issue, or simply by exposing the flaws of a dominating ideology. In all probability, the most criticized form of literature is the comic book. The University of Tulsa’s Department of Special Collections and University Archives holds over seven thousand comics in print, and hundreds more in microfiche. The latter include many titles from the 30s and 40s that would become controversial in 1954 with the publication of German-American psychiatrist Fredric Wertham’s Seduction of the Innocent.

Wertham argued that comic books were a negative form of popular literature and a serious cause of juvenile delinquency. Some of his claims included that Batman and Robin incited homosexuality, that Wonder Woman would lead to lesbianism and women trying to dominate men, and that Superman was un-American and fascist. The book was taken seriously at the time, and was a minor bestseller that created a sort of panic in leading to a censorship campaign that almost suffocated the comic book industry. At the same time, a U.S. Congressional inquiry was launched into the comic book industry. Subsequent to the publication of Seduction of the Innocent, the Comics Code Authority was voluntarily established by publishers to self-censor their work, leading to the disappearance of hundreds of titles. 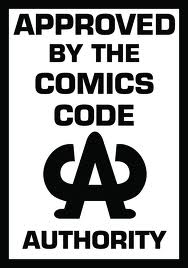 Other comics in our collection have been banned for other reasons. Neil Gaiman’s The Sandman was deemed controversial in the mid-1980s, accused of showing “anti-family themes” and “offensive language,” thus being removed from a number of libraries. Alan Moore’s Batman: The Killing Joke has also been banned in a number of libraries because it “advocates rape and violence.” Also by Alan Moore, The League of Extraordinary Gentlemen: Black Dossier has been challenged as being “pornographic.” Notably, all these texts were bestsellers and were subsequently put back in circulation.

The three main collections held by our department are the E. Nelson Bridwell Collection (1989.001), the Comic Books in Microfiche Collection (1991.006), and the recently acquired Marc Carlson Popular Culture Materials Collection (2013.007), which is currently being processed and cataloged. These three collections cover the history of comic books, from their advent in the late thirties, to their status today as staples of popular culture. We invite our students, faculty and general community to visit us and help us celebrate Banned Books Week. 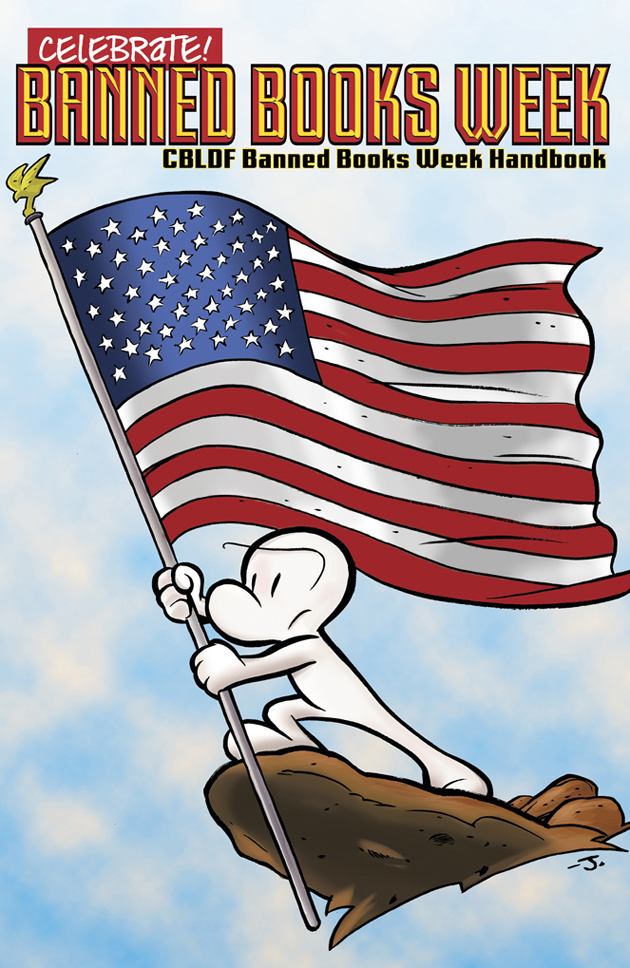