“Worlds filled with poetry and prose and fact and fantasy”

Celebrated for her poetry and children’s literature books, Eleanor Farjeon was born into a literary family. With a British novelist Father, it is no surprise that Eleanor and two of her three brothers went on to literary fame themselves. Eleanor grew up in the late 19th century and spent most of her time in what she called her Little Bookroom. She beautifully goes on to state, “that dusty bookroom, whose windows were never opened, through whose panes the summer sun struck a dingy shaft where gold specks danced and shimmered, opened magic casements for me through which I looked out on other worlds and times than those I lived in: worlds filled with poetry and prose and fact and fantasy”.

With a childhood full of family holidays and London’s literary and theatrical circles, Eleanor got most of her inspiration from her early years. During World War I, her family moved to Sussex, whose beautiful landscapes and village traditions inspired her later work. Her first few works were intended to be for adults, rather than children. One of her most famous works, Martin Pippin in the Apple-Orchard (1921), was actually sent in installments to WWI soldier Victor Haslam while he was serving in France. This later became known as a children’s book and began Eleanor’s fame as a writer for children.

Eleanor went on to publish multiple stories and poetry collections. Her 1955 publication, The Little Bookroom, won the Carnegie Medal and the Hans Christian Andersen medal. She received the American Regina medal in 1959, and the Children’s Book Circle in England established the Eleanor Farjeon award in her honor. Many of her works include illustrations by famed artist Edward Ardizzone and have beautiful covers. 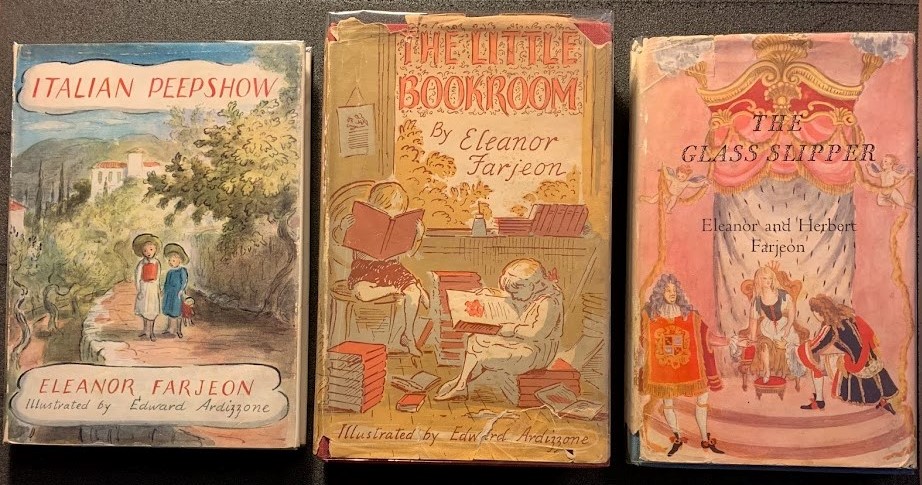 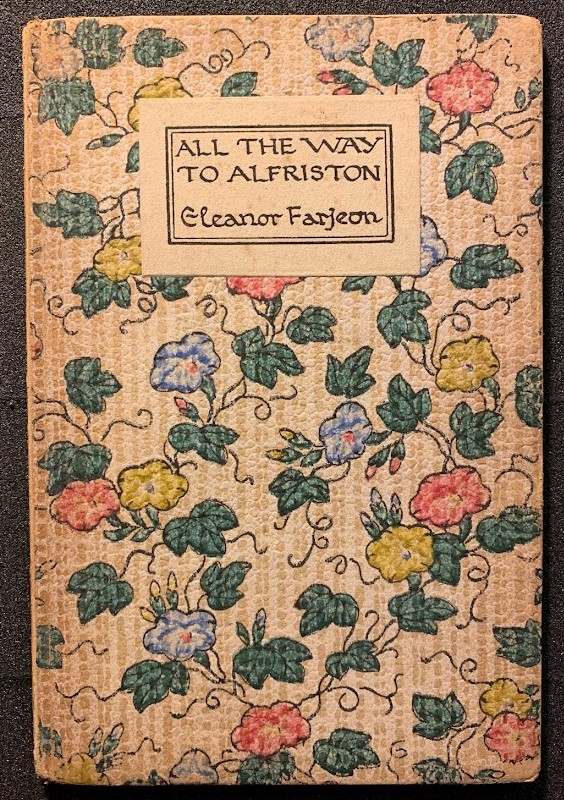 McFarlin Special Collections holds many of Eleanor Farjeon’s works, with many of them inscribed by the writer herself. 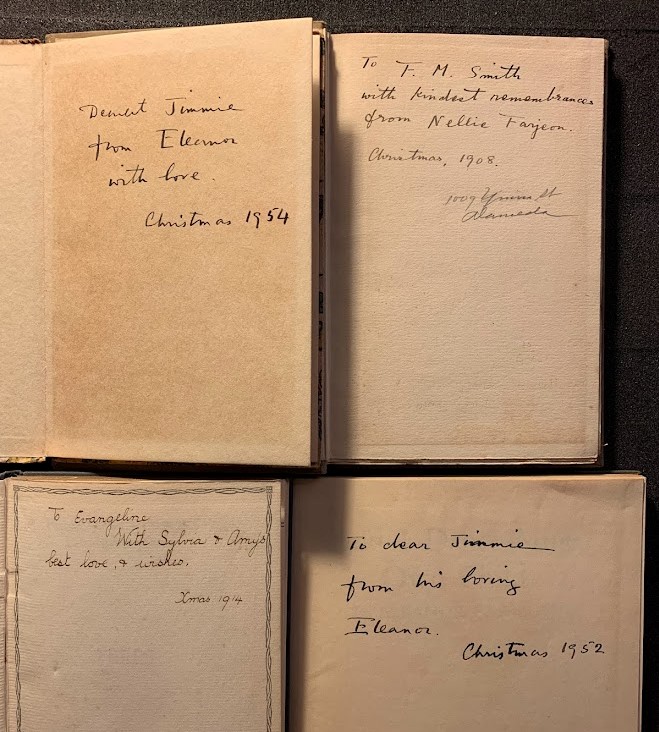 We even hold letters of Eleanor to the famed Rebecca West. 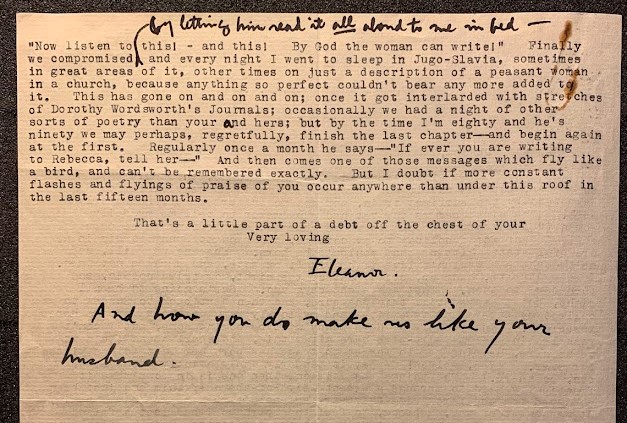 If you would like to explore our collection of Eleanor Farjeon’s beautiful pieces, Special Collections is located on the fifth floor of McFarlin Library. We are open by appointment only Monday through Thursday 8am-4:30pm, and Friday 8-11:30am. We are open to questions at speccoll@utulsa.edu