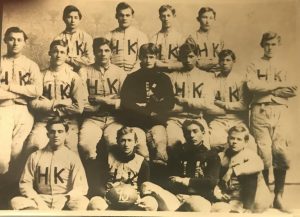 Football has become America’s favorite pastime, which brings families together to watch the sport and has become the most popular sport in the United States. Football is introduced to the lives of most Americans when they are children, they often play peewee football or watch the games on the television with their families. Football can draw large crowds from high school games to professional games, with a variety of the level of the sport being shown on TV. 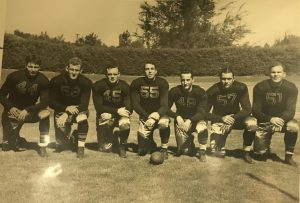 If you would like to look at the Tulsa football collection yourself, you can always come to see us in Special Collections, located on the 5th floor of McFarlin Library, Monday through Friday, 8:00 am until 4:30 pm.

This entry was posted in Sports and tagged football, the university of tulsa, tu. Bookmark the permalink.