Harper Lee agrees to ebook version of To Kill a Mockingbird 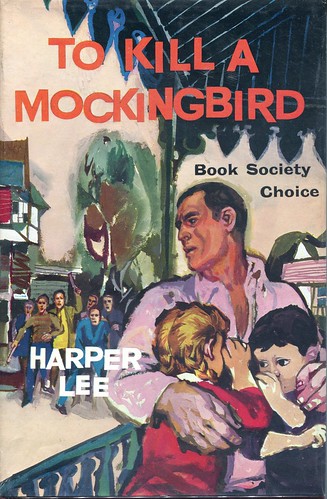 American novelist Harper Lee has announced that she has entered an agreement with HarperCollins to release her Pulitzer-prize winning novel, To Kill a Mockingbird in e-book and digital audiobook formats.

In a rare public statement released through her publisher on April 28th, 2014, Lee said: “I’m still old-fashioned. I love dusty old books and libraries. I am amazed and humbled that Mockingbird has survived this long. This is Mockingbird for a new generation.” The announcement coincides with the author’s 88th birthday.

To Kill a Mockingbird is renowned for its warmth and humor, despite dealing with the serious issues of rape and racial inequality. The narrator’s father, Atticus Finch, has served as a moral hero for many readers and as a model of integrity for lawyers. Critic J. Crespino explains the novel’s impact by writing, “In the twentieth century, To Kill a Mockingbird is probably the most widely read book dealing with race in America, and its protagonist, Atticus Finch, the most enduring fictional image of racial heroism.”

As a Southern Gothic novel and a Bildungsroman, the primary themes of To Kill a Mockingbird involve racial injustice and the destruction of innocence. Scholars have noted that Lee also addresses issues of class, courage, compassion, and gender roles in the American Deep South. The book is widely taught in schools in the United States with lessons that emphasize tolerance and decry prejudice. Despite its themes, To Kill a Mockingbird has been subject to campaigns for removal from public classrooms, often challenged for its use of racial epithets.

First published in July 1960, Mockingbird has sold more than thirty million copies worldwide, and that total is climbing by more than one million copies a year, according to HarperCollins. The novel was also adapted into a 1962 movie of the same name that featured an Oscar-winning performance by Gregory Peck as Atticus Finch.

The University of Tulsa’s Department of Special Collections and University Archives is proud to have among its holdings two first-edition copies of To Kill a Mockingbird in pristine condition. We invite the TU community to come and visit us and take a look at a text that for almost six decades has been considered one of the masterpieces of American literature.