Once Upon a Time at the University of Tulsa

Posted on 2015 November 2 by Hannah Johnson 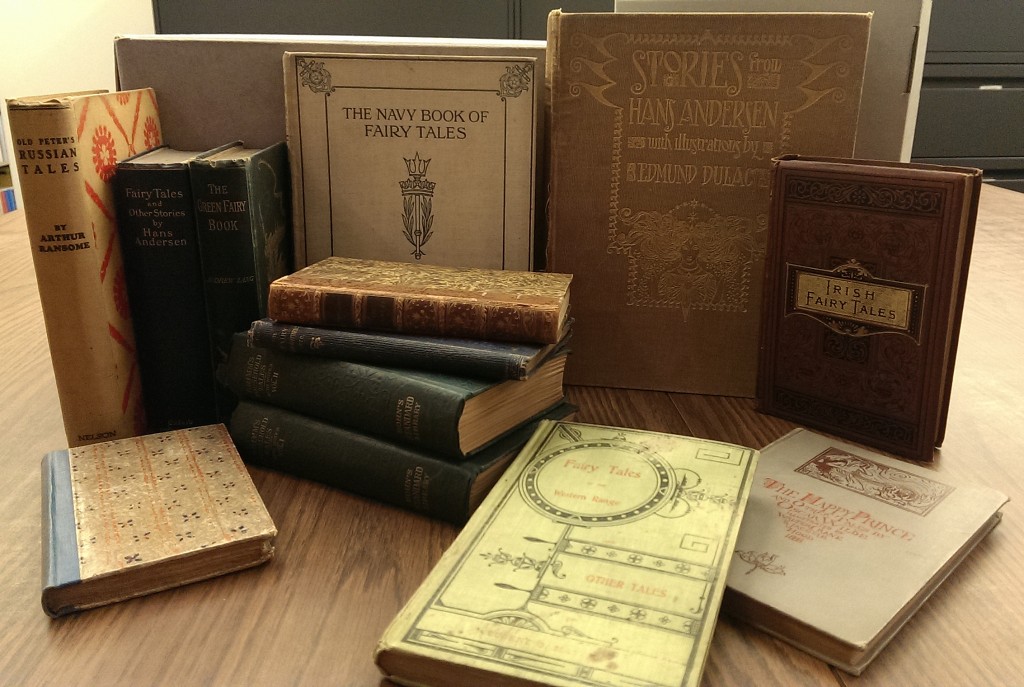 Most Americans are familiar with the traditional western European tales–mainly from the works authored, compiled, and translated by the Grimm brothers, Hans Christian Anderson, Charles Perrault, and Andrew Lang.
Fairy tales are evident in almost every culture around the world. However, scholars have difficulty in clearly defining fairy tales. Heidi Anne Heiner states fairy tales are a “sub-genre” within the category of folklore. Fairy tales are distinct from legends and myths and do not necessarily require a fairy character in the story . According to Ruth B. Bottigheimer, some stories that involve magic are not necessarily fairy tales. The Thousand and One Nights are not considered to be fairy tales and yet many of these stories involve the use of magic. Bottigheminer also makes a distinction between folk tales and fairy tales . Yet many of these tales appear in specifically fairy tale anthologies. Suffice to say that classification of fairy tales is complex and controversial in the academic world.

It is impossible to pinpoint the exact origins of fairy tales. Many come from oral tradition. The stories developed and were expanded over time. Jack Zipes states, “As types of fairy-tale telling evolved and became crystallized, the genre of the fairy tale borrowed and used motifs, themes, characters, expressions, and styles from other narrative forms and genres”. Many of the earliest fairy tale texts are very different from modern translations and interpretations .

SurlaLune.com reveals an intriguing timeline of highlights in fairy tale history. A few of the main points are as follows:
• The timeline starts around 100 A.D. with Apuleius’ work Metamorphoses and the Story of Cupid and Psyche. Some scholars consider this the oldest fairy tale and similar to Beauty and the Beast.
• In 850 A.D. the first version of Cinderella is written in China.
• In 1500 the One Thousand and One Nights is recorded.
• In the early 1700s French authors Marie-Catherine d’Aulnoy and Charles Perrault write “contes de fees” and the term “fairy tale” is created.
• In 1812 The Brothers Grimm write their work Kinder und Hausmarchen or Childhood and Household Tales.
• In 1835 Hans Christian Anderson writes his original tales Fairy Tales Told for Children.
• In 1889 Andrew Lang compiles various stories and publishes his first color fairy book The Blue Fairy Book.
• In 1937 Walt Disney releases his animated film rendition of Snow White and the Seven Dwarves. This sparks a tradition of fairy tale film retellings that continues into the present day. 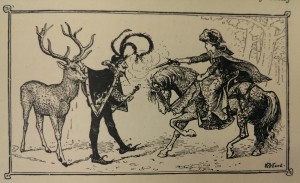 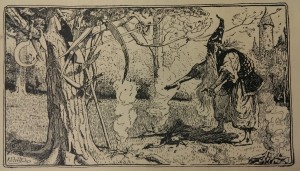 The University of Tulsa Special Collections has publications from all of these authors and many others. Many of these books are beautifully bound volumes with fantastic illustrations. TU even has a first edition of The Happy Prince and Other Tales, by Oscar Wilde, published in 1888. Many fairy tale volumes are organized by the culture or region of the tale’s origin. Some of these cultural fairy tale anthologies at TU include Irish Fairy Tales edited by W.B. Yeats from 1893, Old Peter’s Russian Tales by Arthur Ransome from 1938, Fairy Tales of the Western Range and Other Tales by Eugene O. Mayfield from 1902, and Totem tales. Indian stories Indian told, gathered in the Pacific Northwest by W. S. Phillips from 1896. Some other fairy tale titles in at the Special Collections include The Green Fairy Book, The Fairy Godmothers and Other Tales, Histories or tales of past times told by Mother Goose with morals, The Navy Fairy Book, etc. 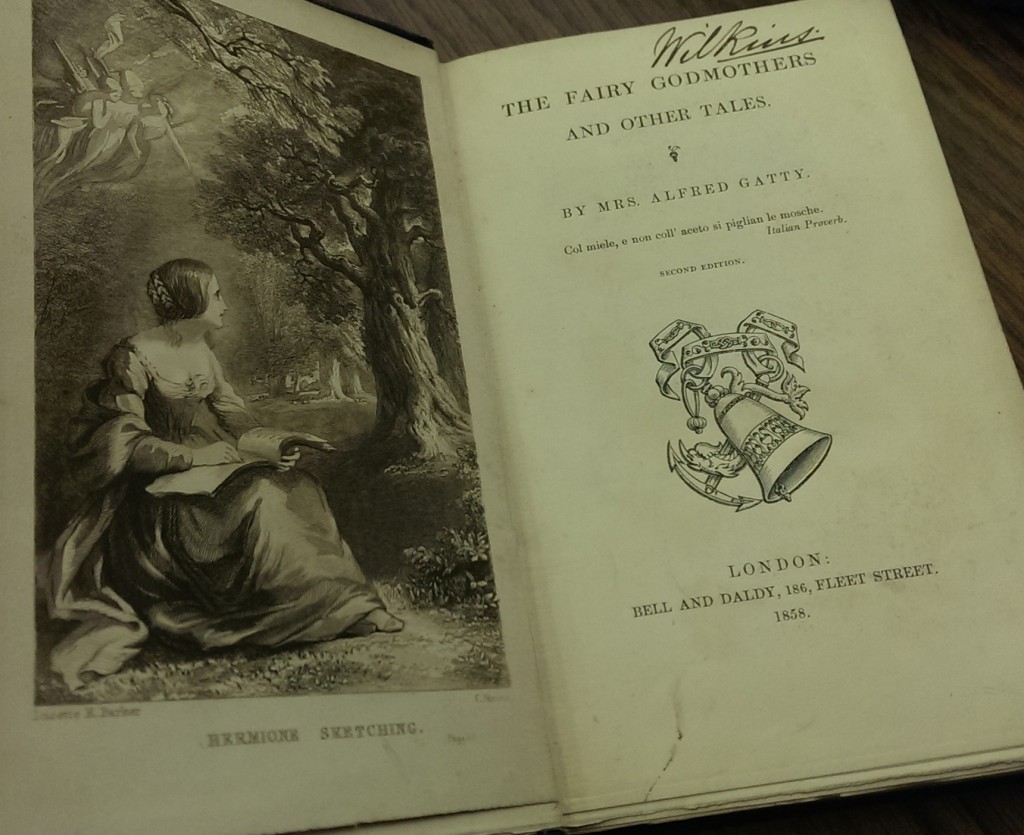